Ngāti Whakaue played host to the Duke and Duchess of Sussex at Te Papaiouru marae on 31 October, but royalty of another kind visited the marae last night with the screening of “Merata – How Mum Decolonised the Screen”.  Merata Mita of Te Arawa descent was a pioneering indigenous filmmaker of international acclaim and is well known for championing women in indigenous film.  Her youngest son, Heperi Mita collaborated with his siblings to deliver a film that follows the 68 remarkable years of her life.  Rich in history and deeply moving, the film is a must see.  GHA is a proud sponsor of the Rotorua Indigenous Film Festival hosted by Steambox Productions, a local collective of Rotorua based Māori filmmakers and media industry exponents. 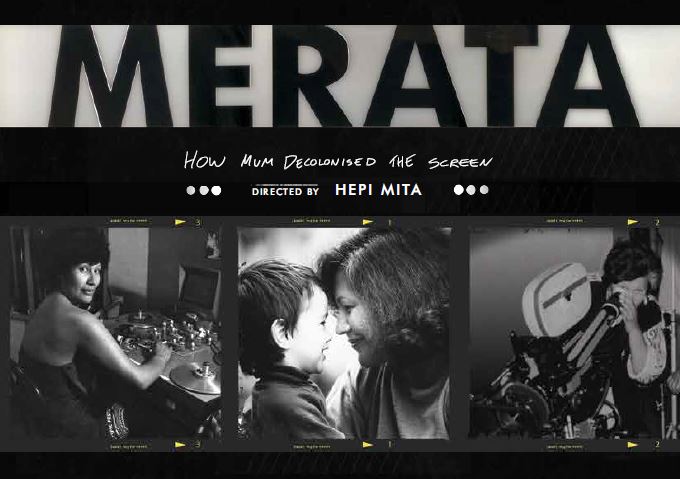