by GHA Admin
Comments are off 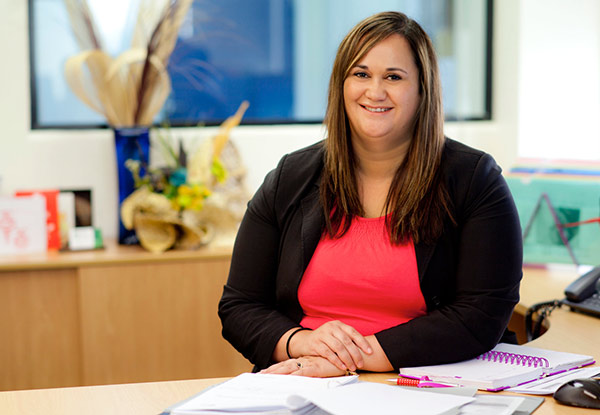 Dedication and a commitment to working with Maori has seen a local woman promoted to partner in a Rotorua accounting practice.

Mrs George, who was born and raised in Rotorua, became a qualified chartered accountant in 2005 while working as an auditor for Deloitte Auckland.

She returned home to Rotorua in 2009 and worked for Hulton Patchell before joining GHA last year.

The mother of two is excited by the opportunity she has been given. “I am committed to being part of the firm for the long haul and to standing alongside Glenn and the team in serving our clients and our Maori community. I will approach the task with humility, openness and respect for my colleagues, clients, whanau, hapu and iwi,” she said.

Glenn Hawkins, who started the accounting and consulting practice in 2005, said it was an impressive achievement because few women were leading accounting practices nationally.

Only 1 per cent of the 33,000 members of the New Zealand Institute of Chartered Accountants are Maori and, of those, only 214 are chartered accountants.”

Only 1 per cent of the 33,000 members of the New Zealand Institute of Chartered Accountants are Maori and, of those, only 214 are chartered accountants.”

He described Mrs George as a role model for her whanau, hapu, iwi and profession, and said she had the right qualities and leadership to help ensure the firm’s growth was sustainable while maintaining the level of quality their clients deserved.

“Mere shares [the company’s] values and has the strategic skills to match her technical nous. We are proudly a locally owned and operated firm dedicated to continuing to serve our people well into the future. We are also committed to growing the Maori business community within the rohe.”

He said her promotion strengthened the firm’s leadership team and sent signals to others that there were pathways to leadership positions for talented individuals.