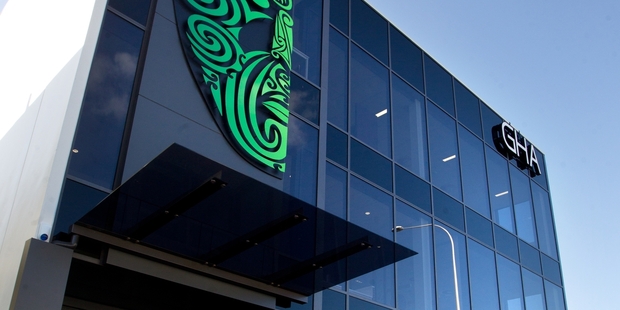 I was pleased to launch the report Understanding Whanau-centred Approaches recently. This document is an analysis of the establishment phase of Whanau Ora (2011-2014) and tracks the changes it has brought about over the first four years. It shows such approaches improve the well-being of whanau, including those deemed to be “hard to reach”. Reports can tell you so much, but what I really enjoy is hearing from whanau themselves how much of a difference and what an improvement they have had in their lives due to Whanau Ora. Often, the issue is not about money, it’s about direction. I have heard of many whanau and individuals who have utilised the help of a Whanau Ora navigator to assist with setting out a path to establish their own business, to become self-sufficient. Those stories are proof to me that Whanau Ora is alive and well and should certainly be adopted by more government agencies as a way of practice.

It was my absolute pleasure to open the impressive new building, known as the GHA Centre, last week. The three-story building which is situated at the lake end of Fenton St, will house Glenn Hawkins’ accountancy and management firm, along with a number of other small businesses and trusts. It has been wonderful to see a Maori business that started with such humble roots develop to the extent that not only are they now their own landlord, but are providing a hub for other like-minded businesses to be based out of. I wish Glenn, Mere and their growing team all the best in their new premises.

The recent recess gave me the opportunity to get out and about meeting with people in the community as well as attending various functions through the country. It’s been great spending time particularly in Taupo and Turangi, where I had a whole day meeting various groups and organisations and ending with a public hui where I heard about the many issues and concerns that people have. These opportunities for me to touch base with my constituents are so valuable. If your organisation, school or community group would like to meet with me during recess, touch base with my office on the contact details below.

Moving offices Although I have been based in my electorate office in Eruera St for almost 10 years now, it is time to finally move out. I will be relocating in October to an office with better access and will keep you updated about the move.